I’m sure you’ve heard of the Michelle Williams/Mark Wahlberg controversy. Quick summary if you haven’t: They had to reshoot scenes in their movie All The Money in the World when Kevin Spacey was replaced by Christopher Plummer (Canadian!). Michelle did it for the minimum per diem, less than $1000, because she saw it as the right thing to do. Markie Mark, on the other hand, asked for and received $1.5 million for the reshoot. He asked, he received. 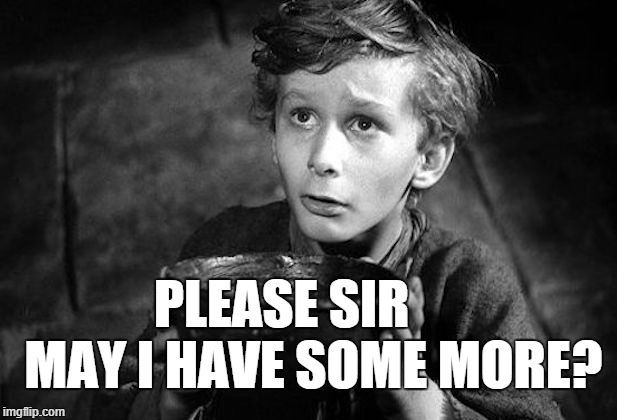 He has now donated it to the #Time’sUp legal fund and their agency had donated an additional $500,000. I have no idea why her agent didn’t fight for her, but I’m guessing it’s because she didn’t ask.

Thankfully others, like Jessica Chastain, stepped up and asked for her, eventually leading to the donations. (Speaking of JC, have you seen Molly’s Game? I highly recommend it.)

Meanwhile it was revealed that Hoda Kotb, who replaced Matt Lauer as the Today Show co-anchor, is making $18 million less than the man she replaced for doing the exact same job. Now, I could see how he had been doing it for years and had built up to his $25 million salary, but when asked about it, she said, “I never talk money. It’s not polite.”

WHAAA? It’s not POLITE? Well then. I don’t consider a gender pay gap to be good manners either.

I always expect to negotiate, but I know I’m unusual in that. Many writers and editors don’t like the money part of the business, because like Michelle Williams, it’s not why they work. But it is a big part of the work, and life overall. If you get paid less, you have to work more, throwing the rest of your life out of balance. And if you accept less than what you’re worth, you set the bar too low for others in your industry.

As for the politeness part, I know that’s how it’s been for a long time. But the good old days were only good for a few people. If we don’t start talking about it, how will we ever learn or make progress?

Maybe if you ask, instead of being thought of as rude or greedy, the other person will admire your confidence and self-respect. Or maybe they won’t think of it at all, because it’s just business. It doesn’t hurt to ask either way.

Like Wayne Gretzky said, “You miss 100% of the shots you don’t take.” (Like how I threw a little sports in? And another Canadian?)

Take the shot. Wayne would, and everyone knows, Canadians are polite. 😉